On 16th July, Petroperu issued a press release communicating Geopark’s withdrawal from the contract for oil lot 64, in the northern Peruvian Amazon. Geopark is the sixth company to withdraw from Lot 64 in the last 25 years. The Achuar and Wampis indigenous peoples have expressed publicly, and through legal and territorial actions, their opposition to oil exploitation in their territories.

Since 2018, the Autonomous Territorial Government of the Wampis Nation (GTANW) and the Federation of the Achuar Nationality of Peru (FENAP) have articulated strategies to confront oil interests and stop the Peruvian State intentions to exploit lot 64. In 2019, the indigenous institutions and their legal advisors, Earthrights International, Peru Equidad and the Instituto Internacional Derecho y Sociedad, presented observations to the Environmental Impact Assessment of Geopark’s “Situche Central” exploitation project. Later, the Peruvian environmental certification agency SENACE issued an unfavourable report with over 170 observations. Months later, Geopark withdrew its study from the evaluation process.

Despite not having an environmental permit to carry out the project, the company’s workers continued to work in indigenous territory. The Wampis Autonomous Government and Earthrights International filed a criminal complaint against the company for putting the Wampis population at risk of COVID-19 contagion.

In the following weeks, Petroperu will have to decide whether to operate the lot on its own or to seek a new partner. In either scenario, the state-owned oil company will continue to face opposition from the indigenous peoples affected by the project.

The GTANW and FENAP will hold a press briefing on Wednesday July 22nd at 10:00 (Lima) 16:00 (London) 15:00 (UTC), where their authorities and technical advisors will explain the implications of GeoPark’s withdrawal and further actions they might take. The conference will be live streamed on the GTANW’s Facebook fanpage. If you are a journalist and wish to participate in the zoom briefing with simultaneous interpretation, please refer to our press contact below. 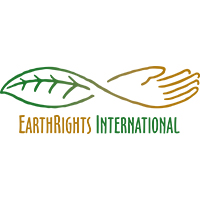 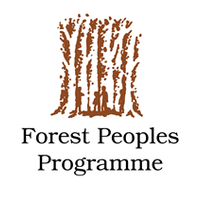 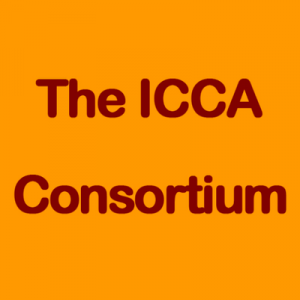